Ross Day is the founder and owner of Day Law, a law firm he founded in December of 2010. Ross focuses on real estate law, land use and zoning, advising small and medium-sized businesses, and general estate planning. Ross has been practicing law in Oregon and Washington for over 20 years.

In addition, Ross has litigated cases in courts across the pacific northwest. He has nearly 50 reported appellate cases from the Ninth Circuit Court of Appeals, the Oregon Supreme Court, the Oregon, Washington, and California Courts of Appeal, and the Oregon Land Use Board of Appeals (LUBA) since being admitted to practice law in 2000.

Ross graduated with a Master of Arts degree in Political Management in 1996 and moved back to Oregon in 1997 to become the legislative director for the Majority Office in the Oregon House of Representatives.
Ross’ legislative experience provided great insight into legislative and/or administrative solutions to resolve a client’s problem – insight Ross uses to this day.

In 2003, Ross took a position with Oregonians In Action (now Oregon Property Owners Association) as the Director of Legal Affairs. While at Oregonians in Action, Ross litigated cases ranging from property rights, defense of free speech, and numerous state and federal constitutional issues. Ross is a co-author of ballot measure 37, the landmark property rights measure passed by the voters of Oregon in 2004. In 2006, Ross was a co-chief petitioner for Ballot Measure 39, a measure that will protect property owners from eminent domain abuse. Both of these measures received over 60% of the vote. 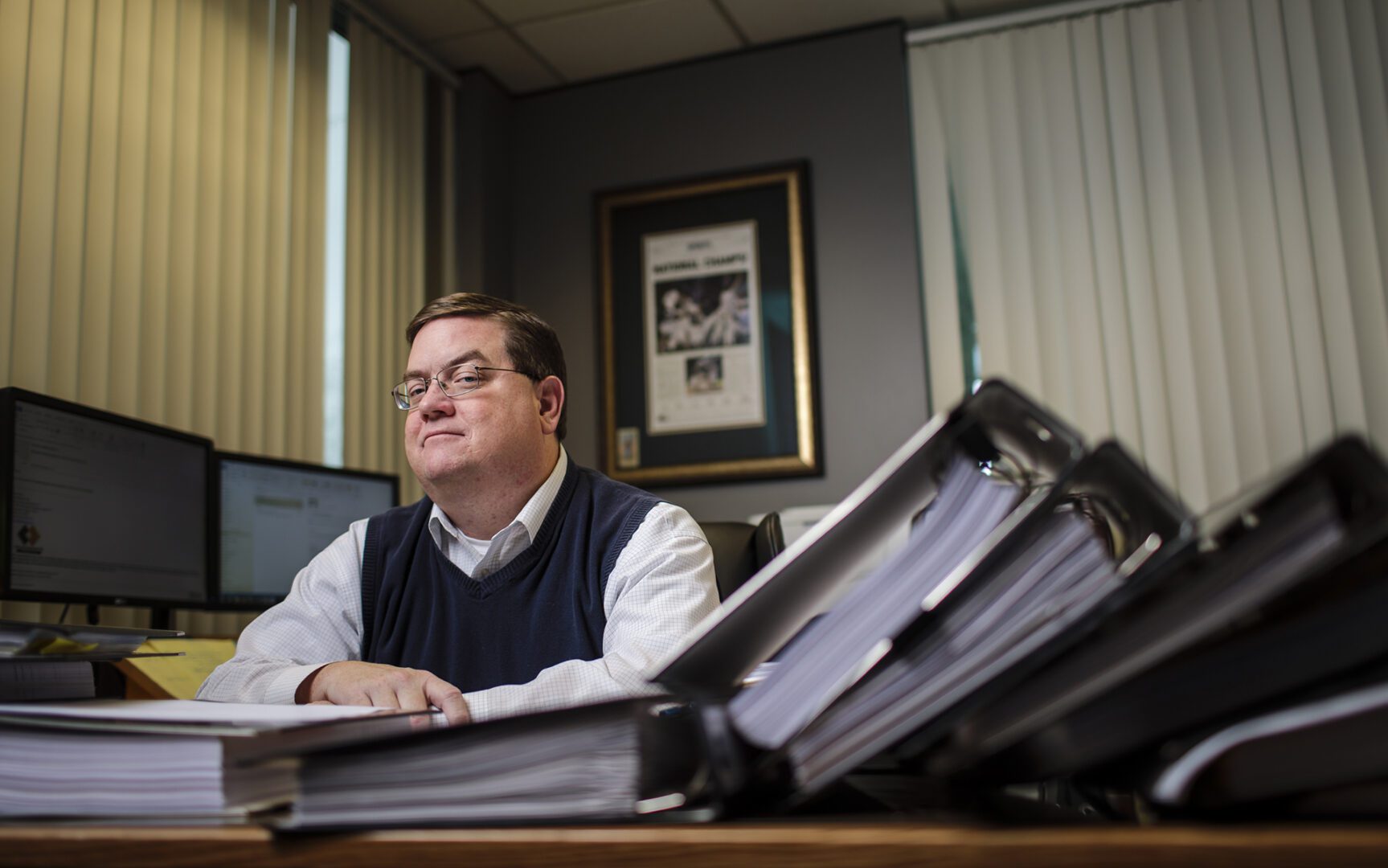 Ross married his college sweetheart, Shelley, in 1999. Ross and Shelley have three children – Jess, Logan, and Audrey – and have lived in Keizer, Oregon, since 1999.

In addition to his professional activities, Ross is involved in many community activities. In November 2020, Ross was elected to the Keizer City Council. Prior to his involvement in local government, Ross volunteered for several organizations serving the special needs community, including Camp Attitude of Oregon and the Challenger Little League. 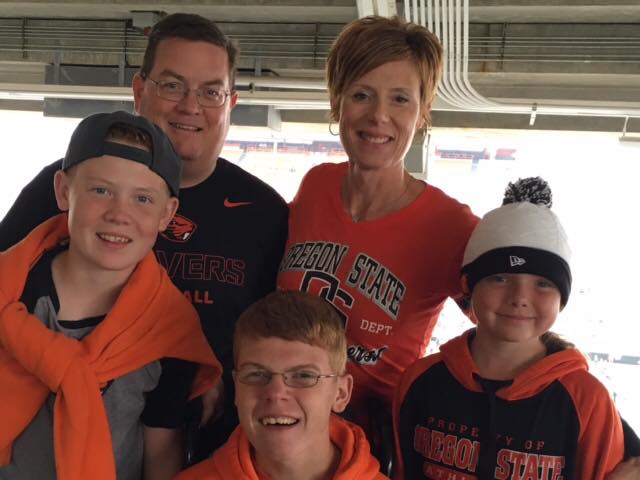 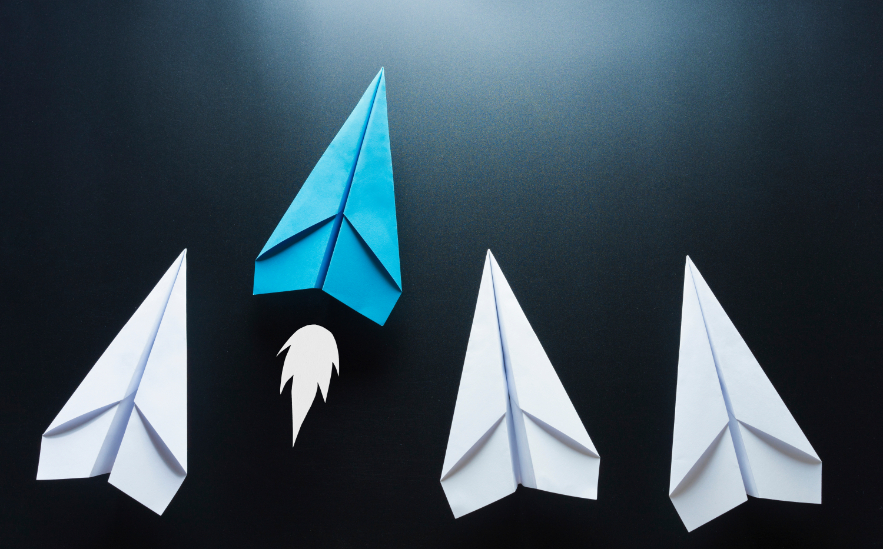